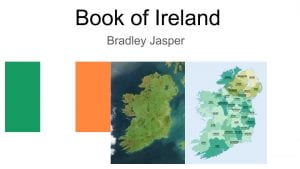 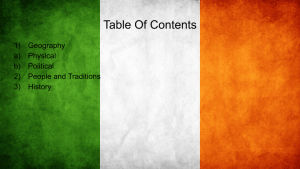 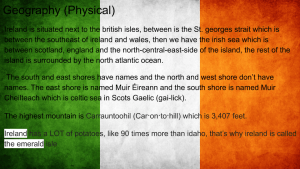 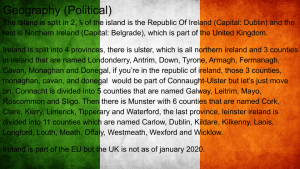 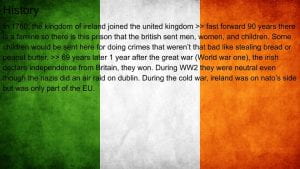 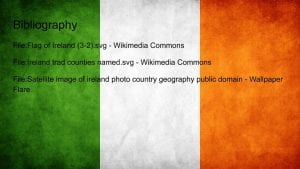 My mom told me to do my school reading so I decided to do it in my room, I fell asleep while I was reading my book and when I woke up I noticed there was a touchscreen on my closet door so I thought “that can’t be real”

My curiosity got to me so I went to investigate. It was real, the screen had some of my Playstation & PC games like Age Of Civilization 2, Hearts Of Iron 4, Fortnite, Minecraft & roblox.

I tapped on Minecraft and my closet door opened automatically, it was pitch black so I stepped in and I was in a Minecraft world with my real life friend Maddox.

It was so weird because we were both very blocky. We Were Confused, Maddox Yelled “Why The Flip are we in Minecraft, like I’m moving my character with my body like I’m in VR but I’m not in VR!” so I said “Yeah, I don’t know, But let’s start playing, we won’t have real life physics though!”

So we decided to take over a village, we had to get wood first so we could make some tools. We had to travel 1000 Blocks (Meters) which is only a little more than half a mile ( 0.621371 miles to be exact), but it is a long way in Minecraft.

We FINALLY found a village, this village had a blacksmith building which has CRAZY loot sometimes so we raided the chest. It had iron armor and apples, we only need apples, well, we need iron and armor but not iron armor. We Burned down the village (Like William The Conquer), well, most of the village, some of the village was cobblestone which is cracked stone and it doesn’t burn for some reason which is why I said “we don’t have real life physics though” .

We made some banners that had flags for the village. We had to get iron so we could make shears because wool is one of the main ingredients to make a banner.

While I was looking for iron in the caves I found diamonds which we need for the game. But all of the sudden I heard my mom yelling “Dinner’s Ready!” so I yelled  back “OK”. I quickly realized I couldn’t get out myself so I said to Maddox “I have to leave, But I don’t know how to get” and then he said “Me Neither”  so I said “Let’s look in the crafting recipe book” so me and Maddox were looking and I found it, it said “This item cost 4 diamonds, 1 emerald, 2 gold ingots & 2 iron ingots to make” but that’s all of my valuables.

I was like “I have to, noo!” so I crafted it, and another player has to be 5 blocks away or the other player will teleport with you, we had no idea so suddenly I was in my bedroom with Maddox. 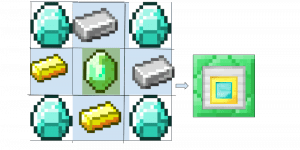 ‘What will my parents do for my birthday’ I thought as I went to bed on June 6th, 2018. So I wake up on my birthday and I am like “time for school” so I pack my lunch and I’m in the car.

By now I was freaking out, I thought I was gonna be late for school. Then my dad gets on the highway, but not on northbound to go back to school, dad went southbound. Then my mom said, “where is a place you have been wanting to go?” “I don’t know.” I said, “Ben & Jerry’s you fool, we are going to Vermont.” “What, NO, I HAVE TO GO TO SCHOOL!!!!!!!!!!!”

It took a 4 hour and 21 minute drive and we finally made it to Ben & Jerry’s. The parking lot was almost full, and most of the license plates were definitely not from Vermont, because Vermont is the second least populous state behind Wyoming so I’m like “I am in a state that has fewer people than Baltimore, reeeeee” We had to go up what seemed like 20,000,000,000 stairs to get to the factory. There was a tour that we wanted to go on, but as soon as we got in there, a tour had already started, so we had to wait, so we looked in the gift shop.

10 minutes later we are on the tour, we went over where the ice cream is made and the workers had white suits on and I thought we were in a radioactive place.

We got to try free samples, I forgot what flavor it was. Then we went to the flavor graveyard, the flavor graveyard is a graveyard for retired flavors with headstones and all. Next, we went back to the gift shop and bought a magnet, a tie-dyed t-shirt, some travel mugs, and some small things. Now it was time to eat my lunch, ICE CREAM! I got half baked ice cream, it has vanilla and chocolate ice cream as well as cookie dough and fudge brownie chunks, mmmm, SO GOOD! We sat at a picnic table and ate our ice cream, after we ate it was time to go home, we took the scenic route home. It was a long but fun day. 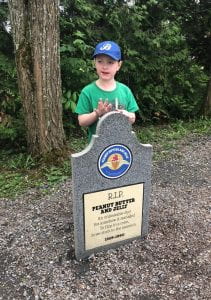 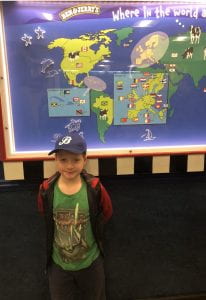 I know this is supposed to be about a person, but I’m going to write about my sheep.  His name is Lambo, he is a Shetland ram.

Lambo was born on April 6, 2019. He was born on our little farm, Fowl Wether Farm.  We named our farm this because our first animals were chickens (fowl). Then we got Gus, a Pygmy goat (a fixed male goat is a wether).

Lambo’s mother, Hope, is my mom’s favorite ewe.  Thinking that Hope was in Labor my Dad and I kept checking her while Mom ran an errand.  As soon as she got home she went to the barn just as Lambo was being born!!!

My parents let me name him.  I chose Lambo because it’s short for Lamborghini, my favorite car.  It’s funny his name is Lambo because his father’s name is Rambo aka Bo.

Lambo was born mostly white with black spots.  He is so soft and cuddly.  When he was really little I would carry him around and hug him.  He is way TOO big for that now.

Lambo is almost 1 now and his black spots have faded.  This spring will be the first time he will be sheared, hopefully, he behaves!  My mom likes to felt with our sheep’s wool. And says his fleece (wool) is perfect!

Lambo shows happiness by twitching his little tail.  He is happiest when he is eating or when I scratch his head. Right now is Lambing season so he gets even more attention when I go to check for new lambs.

One picture is just Lambo and the other is Lambo with his mom and sister, Faith. 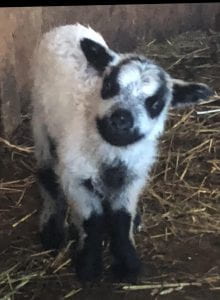 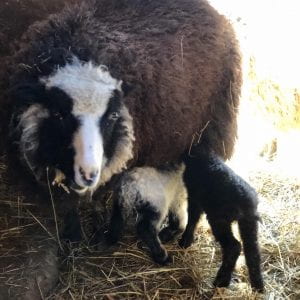 One of my favourite places is Head of tide park in Topsham, Maine on the Cathance River. I like to go there a few times every summer. I usually go there once with my Mom and another time with my Mom and Grammer (My Grandmother). It’s boring when I go just with my Mom because she usually packs the lunch (By making the sandwiches and bringing drinks we have at home). But when I  go with Mom And Grammer,  Grammer Buys me a Turkey And Cheese sub at this restaurant called Mario’s which is my favorite and salt and vinegar chips and Gatorade, it’s so good.

I like to go there because it’s peaceful with the waterfall that sounds like rain, the picnic tables are under the covering and there are a lot of picnic tables, here is a catch, it’s not busy! There also is a walking trail, I love crossing the footbridge.

The last time I went was in the summer of 2019 and that was special because grammper (my grandfather) went too, grammper came because of his dementia, shortly after we went to Head of Tide park, he went to this place to live for dementia patients

Head Of Tide Park is the last place i went to with grammper, he recently passed away. I will always think of him when I go there 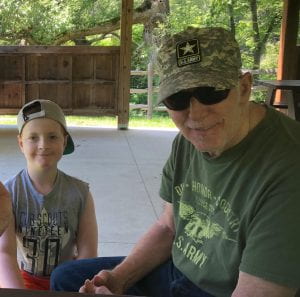 Category My School schedule vs My Remote learning

Welcome to your brand new blog at Edublogs!

To get started, simply visit your blog’s dashboard, edit or delete this post and check out all the other options available to you.

We can walk you through step-by-step in our guide to getting started with your blog.